The Royal Children of La La Land; Token No 28.5 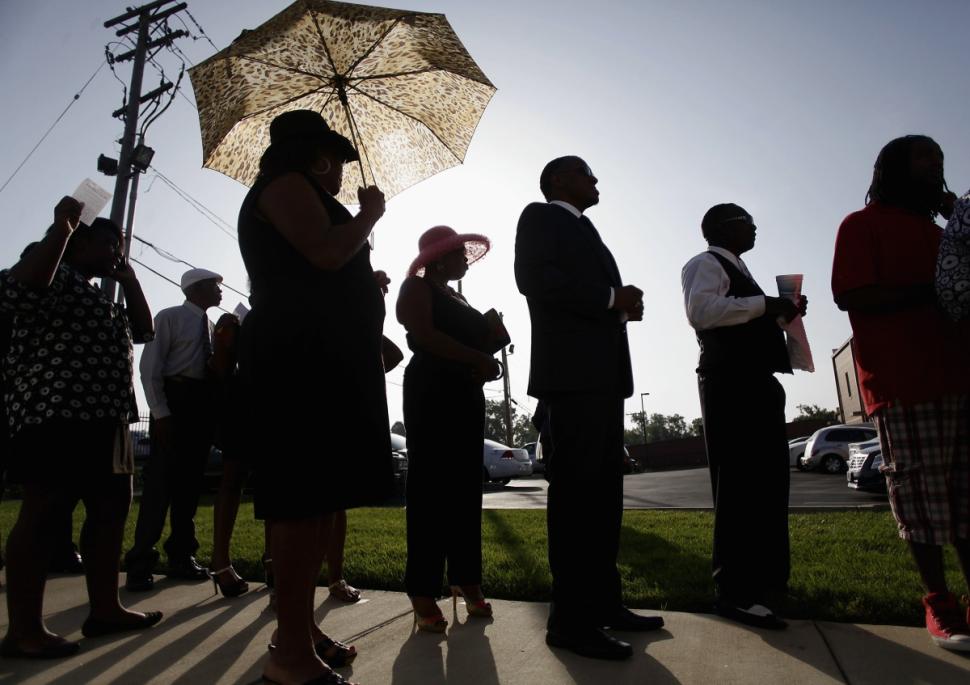 A few days ago, on 4th of July, 2017, I decided to bake myself in the heat of this summer. While I had a lot on my mind for the day, my first priority was to get myself tested for tuberculosis. This is a requirement before one applies for a UK work visa. It took me 4 straight days and a few visits to my medical college and my hospital in order to put my documents into order. Finally I was ready, focussed and determined, I booked an uber for Maroof Hospital, F10, Islamabad. This hospital has been selected to be an IOM center for TB testing by the British embassy.
I arrived at the hospital, 30 minutes earlier. I was told I had to bring the original passport, which I unfortunately forgot. So like a good samaritan, I returned back to my home which was 6 kilometers from the hospital and this time returned back with the original passport in my hands. I was given an entry token number 29, and was asked to wait in the queue for my turn which I did. Interestingly there were many applicants before me who had come without there original passports, but were allowed to enter. This made me think if I was somewhat special. After about 90 minutes of agonizing wait in their office, we were told to visit the first floor radiology center for the screening chest x-ray. We waited outside the radiology department under the open skies for another 20 minutes or so. Finally, as I was about to lose my self in the melting heat of July, my preceding fellow (No 28) was called in for the x-ray. I already started thinking about my returning journey back to home and finally getting some rest. All of a sudden, as no 28 comes out, a young boy with a bruised left arm but clinically stable & mobile, enters the x-ray room with two body guards, two civilians and a high official from the hospital. I was a mere spectator, drooling over my chance of getting an x-ray and making it back to home in time for lunch. The royal child finally came out and so did the royal escort. I couldn’t help but ask who was this ‘most important person’. I was told his father is the “most powerful man” in Pakistan at the moment.

I was taken aback by the fact that it was not just me who had to suffer at the hands of this royal child. The person after me (token no 30) was a senior citizen and there were many more candidates waiting in the line. No one dared to say a single word and everyone accepted their fate as they have been doing all these years as a nation too. Honestly speaking, I was no different except for the fact that I decided to launch an official complaint against the incident. I intended to bring this event into the notice of hospital administration, which I doubt will pay any heed to my prayers. The only thing that has truly changed since our independence is the change of masters. We still remain slaves, this time around, at the hands of our new rulers and their royal children.

I expect not to see this big shot in future, not because I fear of losing my seat to him again, but this time around, I fear of completely losing my trust in ourselves as a nation.

Fresh as an apple

A letter to the Chief Secretary, Gilgit Baltistan regarding his derogatory behavior

Depression and Diabetes: ” A loosing combination “

From the land of glee

Love by a Researcher

Always be yourself, express yourself, have faith in yourself, do not go out and look for a successful personality and duplicate it.

Action is the foundational key to all success.

Desire is the key to motivation, but it's determination and commitment to an unrelenting pursuit of your goal - a commitment to excellence - that will enable you to attain the success you seek.

Insanity - a perfectly rational adjustment to an insane world.

Do not worry about your difficulties in Mathematics. I can assure you mine are still greater.
Albert Einstein